Founded in the southern German city of Bietigheim-Bissingen by Heiko Maile, Oliver Kreyssig and Marcus Meyn in the year 1984, the band Camouflage scored an unexpected international hit with their debut album ‘Voices & Images’ in 1988. Their sophomore album ‘Methods Of Silence’, released just a year later, was an even bigger success. Songs like ‘The Great Commandment’ and ‘Love Is A Shield’, went on to become perennial classics of the synth pop genre. 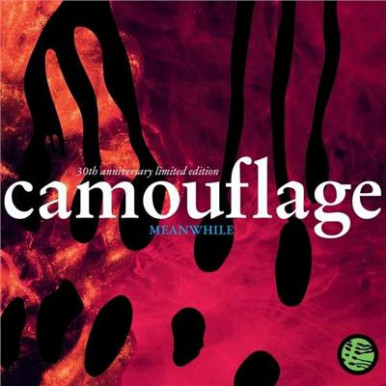 Legend - Death In The Nursery (CD)